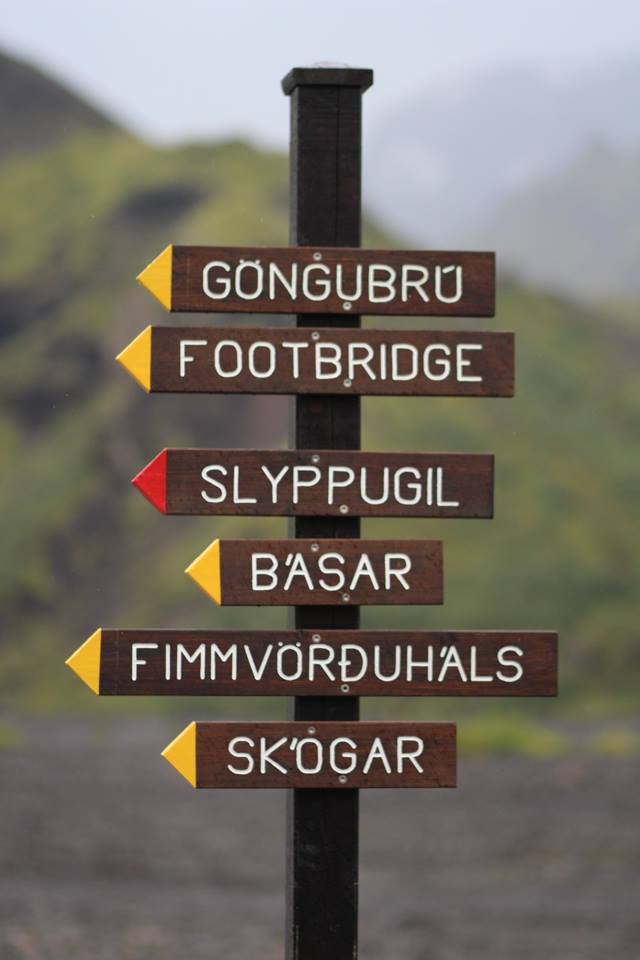 The most exciting part about W.I.N. is that it works in almost any scenario in any facet of life. It is the mechanism by which your WHY moves forward and ties your WHY to action.

New here? Check out the first post in this series:

The most exciting part about W.I.N. (What's Important Now) is that it works in almost any scenario in any facet of life. It is the mechanism by which your WHY moves forward and ties your WHY to action. The trick to making it work for you in the business world and during your entrepreneurial life is to begin with the end in mind.

I have a sneaking suspicion that many of you have some passion, some drive, some need to be an entrepreneur. And no matter the drive, your goal will be to achieve success in your new role - and there in lies your desired end. With the end goal of being successful in mind, start with W.I.N. in order to blaze forward down that trail.

The very first time I used it for my entrepreneurial adventure allowed me to start looking at the smaller steps leading toward the big picture goal. When I asked myself W.I.N. when starting my first business, it was because I had just turned in my supervisor to the VP of the company because he treated a coworker poorly and I decided to take a stand against it. Those who know me well will tell you that I can’t stand when people put other people down and I’ll make sure it doesn’t happen again. I was even almost suspended for doing it in high school when I stood up to a teacher for offending students, which although not my proudest moment, I wouldn’t take back for the world.

Given my education in Human Resources, I knew that I would likely have about 2 months or less before I would be “managed out”, as it were, from the company. In that moment, I had decided that I had enough experience to go on my own and I decided then and there that I would focus on becoming an entrepreneur with my new company, whatever that was going to be, from that day forward.

“What’s important now?” I asked myself. “I’ve got to figure out how to make the same salary I am now in 3 months.” Boom, there it is. By asking myself that question, I now had the guide to put into action what I needed that would put me on track to the end goal of having my own company. The clock was ticking and I had a limited budget to spend. Unemployment would only last a short period of time before I was 100% on my own holding responsibility for revenue that would hold me over financially.

From there, W.I.N. helped me decide whether to spend money on ads or pound the pavement. It guided me whether to first focus my time on a brochure or focus on building a website. The W.I.N.ner of each of those that competed for my time and attention was directly guided by my very first answer - same salary within 3 months. If it didn’t get me closer to that goal with such a limited amount of time and money - I wasn’t going to do it.

Achieving that goal ahead of time was music to my ears. In the process of achieving that goal, forming my own company provided a ton of opportunities and a large variety of challenges that would help me ask W.I.N. to obtain what I call Trail Markers. This might be milestones for some, but I’m not a fan of milestones as they are traditionally called and defined. It’s just not my thing.

Just as a bonus - that jacket isn't water proof, as I learned on that particular hike. It's water resistant - meaning about 9 miles of cold, miserable and drenched trail blazing. Just like entrepreneurship, those moments happen and  you find a way to overcome them.

I've gotten a waterproof jacket since then. Learning lessons.

The link has been copied! 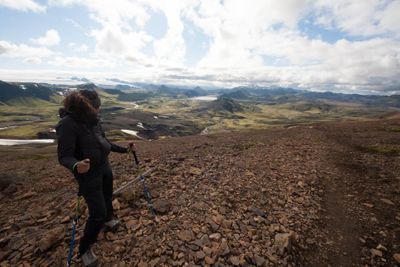 WHM: Got a CNAME That's Not Working? Try This Fix. 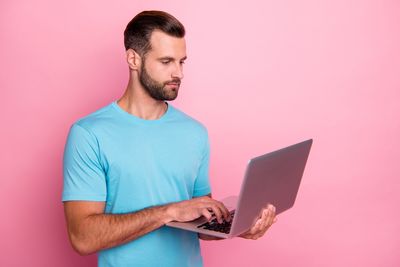 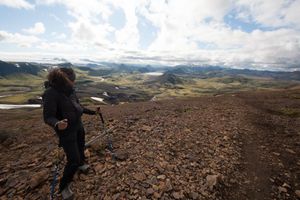 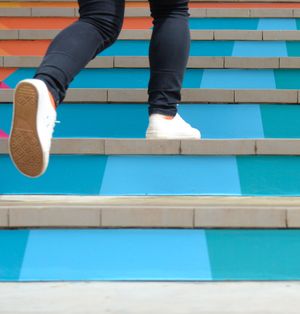 What Moves Your "Why" Forward?