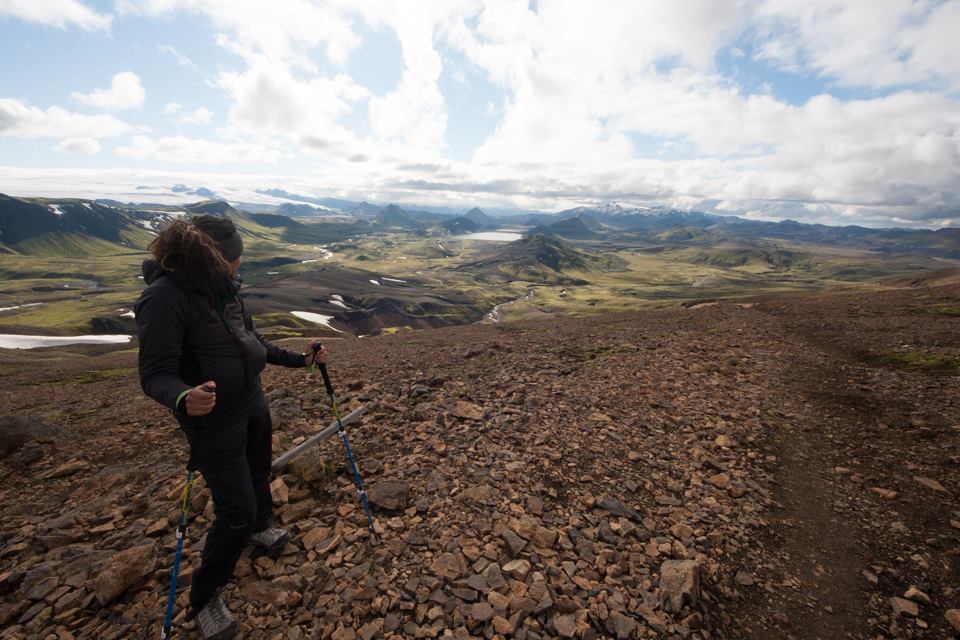 I like calling them Trail Markers instead of Milestones because although that might be where you were focused on going, you might need to get there a different way and it speaks more to the journey than the goal itself. I’ve grown great hatred for the word milestones because leaders have taken B.H.A.G.s (Big Hairy Audacious Goals) and Stretch Goals to become regular, everyday goals as parts of milestones. It's exhausting.

If you’re new to these concepts, Big Hairy Audacious Goals is a concept created by Jerry Porras in Built To Last.  Stretch goals are a little more well-known and are a less intense version of B.H.A.G.s. The key difference is that B.H.A.G.s are supposed to be viewed as an enormous mountain to climb - not easily attainable but pushes boundaries with a challenge to achieve something great.

The problem I have with these is that some organizations have made a real monster out of them. I once overheard a meeting with a marketing team of a series D funded company something like this,”So team, let’s go through each of your B.H.A.G.s for this week and see how you’re coming along”. The first thing I thought to myself was, screw that. Although I’ll touch on how important it is to take care of your team later in this series, this mentality will either quietly and/or loudly exhaust your team.

Why? Not only are B.H.A.G.s supposed to be one large goal, but sometimes milestones need to change and that will throw off so many B.H.A.G.s. if they’re used as weekly goals. Can you imagine working your ass off every week only to realize that your milestone has changed and you have to recreate all of your B.H.A.G.S and start over working your ass off? Quietly and loudly exhausted and what a waste of time. Pivoting after something like this doesn’t have nearly the same effect when you’ve killed the spark of your team.

As a somewhat experienced hiker, exhaustion is highly familiar. The silver lining to exhaustion  on a hike? Trail Markers. Trail Markers can come in a couple of shapes and forms. Sometimes you have a yellow marker nailed into a stone or a tree with no words on it. Sometimes they’re huge and even have a wooden set of arrows on it - those are my equivalent to seeing a beautiful fireworks show in the night sky next to the Eiffel Tower. And sometimes, if a fellow hiker sees that another hiker might get lost or might go the wrong direction, you’ll see a welcome stack of rocks, well-balanced enough to know that a human put it there to help you find the next real Trail Marker.

At the end of the day, one thing will always be true with Trail Markers - there is one end goal and there is a series of Trail Markers to confirm that you’re on your way and remind you that your goal is a journey. Seeing them and reaching them is a sigh of relief and achievement, every time.

The link has been copied! 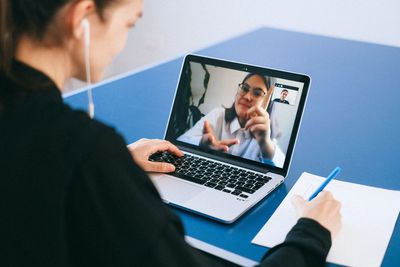 Does My Small Business Need Market Research? 5 Reasons Why It Does 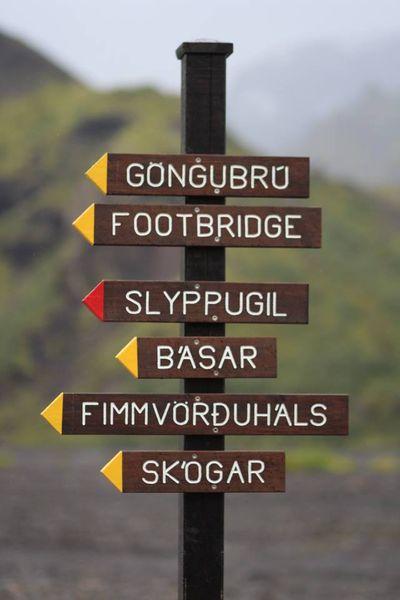